O que Lula quer para o Brasil é o que costumamos chamar o sonho americano. Nós, os E.U., pelo contrário, onde o 1% mais ricos possuem agora mais riqueza financeira do que os 95% inferior somados, estamos vivendo em uma sociedade que está rapidamente se tornando mais parecida com o Brasil."
By Michael Moore Thursday, Apr. 29, 2010
(Texto original em Inglês) When Brazilians first elected Luiz Inácio Lula da Silva President in 2002, the country's robber barons nervously checked the fuel gauges on their private jets. They had turned Brazil into one of the most inequitable places on earth, and now it looked like payback time. Lula, 64, was a genuine son of Latin America's working class — in fact, a founding member of the Workers' Party — who'd once been jailed for leading a strike.
By the time Lula finally won the presidency, after three failed attempts, he was a familiar figure in Brazilian national life. But what led him to politics in the first place? Was it his personal knowledge of how hard many Brazilians must work just to get by? Being forced to leave school after fifth grade to support his family? Working as a shoeshine boy? Losing part of a finger in a factory accident?
No, it was when, at age 25, he watched his wife Maria die during the eighth month of her pregnancy, along with their child, because they couldn't afford decent medical care.
There's a lesson here for the world's billionaires: let people have good health care, and they'll cause much less trouble for you.
And here's a lesson for the rest of us: the great irony of Lula's presidency — he was elected to a second term in 2006 and will serve through this year — is that even as he tries to propel Brazil into the First World with government social programs like Fome Zero (Zero Starvation), designed to end hunger, and with plans to improve the education available to members of Brazil's working class, the U.S. looks more like the old Third World every day.
What Lula wants for Brazil is what we used to call the American Dream. We in the U.S., by contrast, where the richest 1% now own more financial wealth than the bottom 95% combined, are living in a society that is fast becoming more like Brazil.
Moore's latest film is Capitalism: A Love Story
TIME 100 Social-Networking Index: 12,371
View the full list for "The 2010 TIME 100" 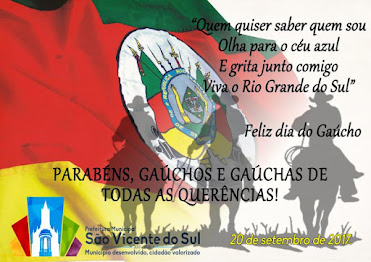 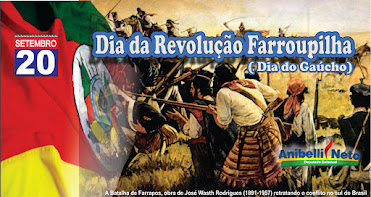 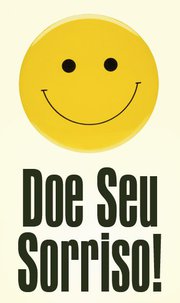 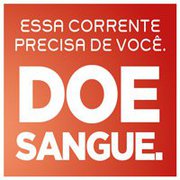 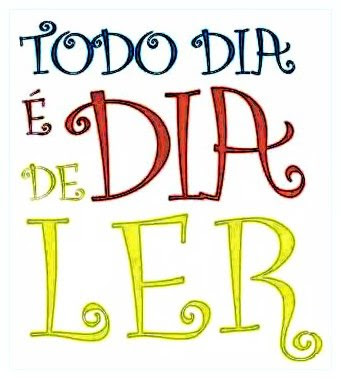 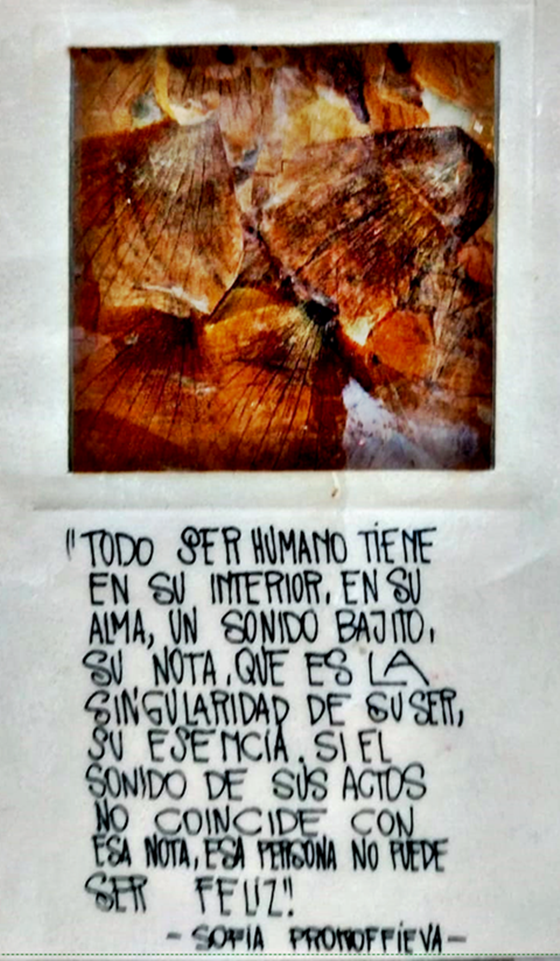 Translate this blog to your language